Founded Delaware Tactical in 2016 from a base of knowledge, skills, tactics, training and experience drawn from a 25 year career in Law Enforcement.

During my career of 25 years with the Delaware Department of Correction, I spent more than 24 of those years in some type of instructor capacity, sixteen of those years as the primary instructor and assistant commander for the Correctional Emergency Response Team CERT.

I spent 8 years as the Departments Range Operations Manager, responsible for all range operations, officer certifications for 2300 staff as well as 27 firearms instructors and range master annual certifications.

During my years with CERT command I spent several years in a dual role as Instructor and K9 handler. I was the first to integrate a K9 team into a tactical team for building entries. I developed CQB riot techniques for modern jail facilities where typical riot control formations are not feasible.

I have spent my entire career developing training programs, lesson plans, tactics for officers and tactical teams based on solid principles and best practices.

I have worked and trained closely with State and local police and SWAT, FBI, DEA, Marshals, Air Marshals and surrounding state agencies on the street and inside the institutions.

I started my professional career in contract security for a few years where I first found my passion for firearms. I then started as a special police officer in DC where I was eventually selected to become one of three department firearm instructors. I did a total of 7 years as an officer and four of those years as the lead instructor for the department of over 100 officers. I have taught a wide range of experience levels and whether you’re at a beginner level or an advanced level, I am confident I can help make you a better shooter. 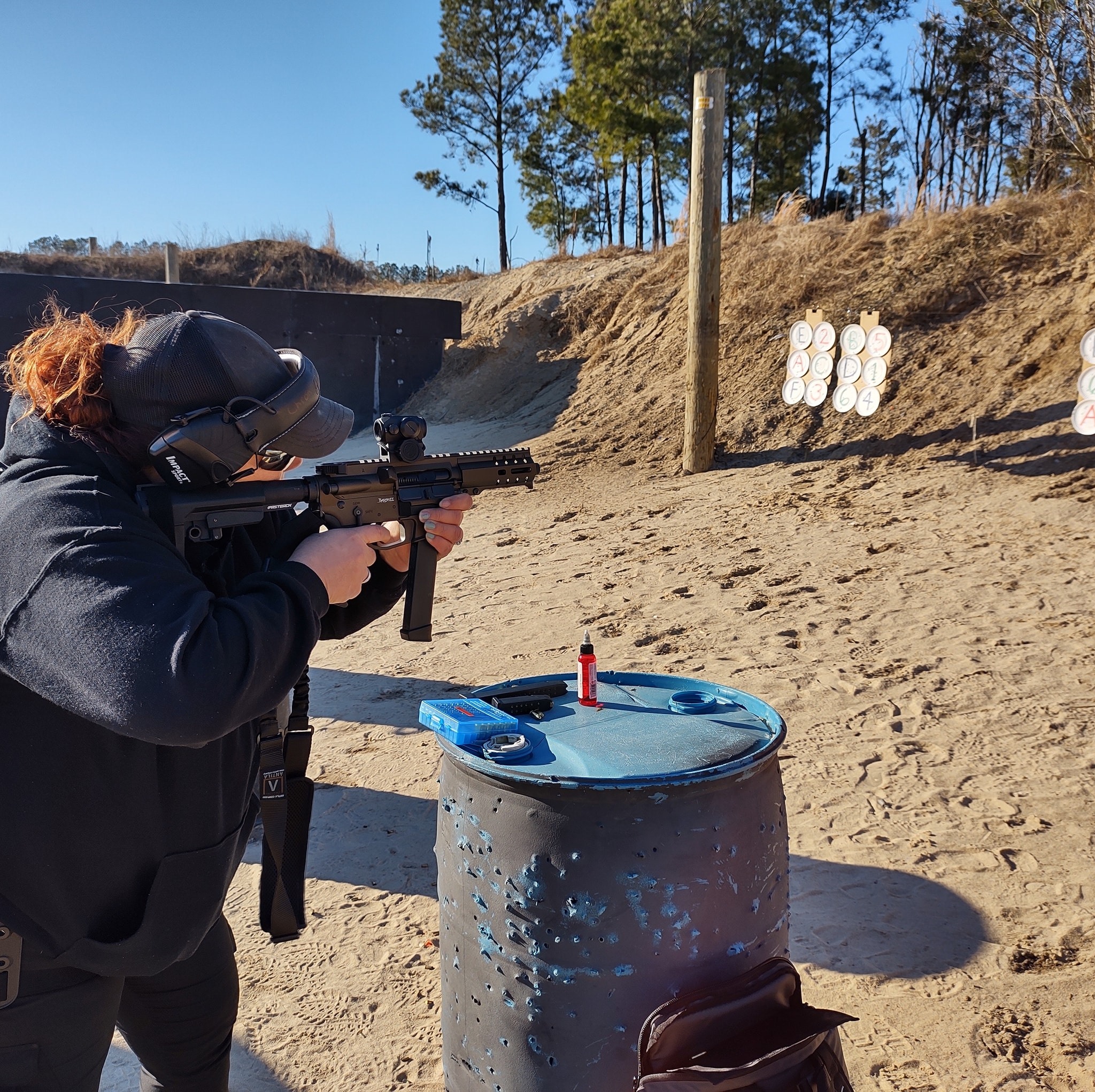 Erin joined our group in 2020 and is extremely passionate about self-defense and being a certified firearms instructor for the last 3 years. She has also been enrolled in our insructor program for the last year and has assisted with many of our CCDW and BCHG courses.  She is now a full time instructor with Delaware Tactical available for all of our ladies only courses, one on one coaching as well as our ladies only CCDW.

She is a Southern Delaware Chapter Leader and instructor for The Well Armed woman, and an advocate with the Women's Defense Coalition of Delaware.

"For me, life started out being born into abuse. I survived and I now have a passion for teaching women how to #TrainToLive.

Self-defense is so much more than just buying a firearm and taking a class. Survival is about mindset. It's about actively choosing to LIVE, no matter what comes at you.

As a firearms instructor, a mom, a wife, a tradeswoman, and an active learner of all forms of self-defense, I look forward to helping you attain all of your self-defense needs." - Erin

Deborah’s focus is on helping new and inexperienced shooters become proficient with a firearm. A skilled K-12 educator, Deborah’s patience and ability to communicate make her a favorite on the range. She understands how to help students feel comfortable while developing the ability to shoot safely and effectively. Deborah seeks to empower others by teaching them the skills they need to defend themselves and those they love. She is a Certified Firearms Instructor and Range Safety Officer with the USCCA and assists with a variety of Delaware Tactical courses. Deborah is President/Co-founder of the Women’s Defense Coalition of Delaware and frequently donates her time as a Chapter Leader/Instructor for Armed Women of America (Southern Delaware chapter). 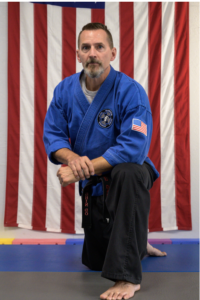 Sensei Ted Dabbs has been actively involved in martial arts for nearly 30 years.  He is the founder (2010) & head instructor of Seaside Dojo School of Martial Arts, located at 17543 Nassau Commons Blvd., Lewes, DE.  He is a strong advocate for personal protection and believes strongly that martial arts is a pathway to self awareness and physical well-being.

Sensei Ted holds black belts in Tae Kwon Do and HeihoShinDo styles of martial arts, and achieved a master’s degree in exercise science.  He has taught physical education and health, coached at division one universities, and worked as a personal trainer.  He has provided self-defense instruction for area schools, realtors, medical staff, women’s groups, and kids camps.  He has worked as a private investigator, served as a security specialist for large venues and serves on his church guardian team.

Ted has joined Delaware Tactical as a concealed carry instructor & combatives trainer.  He trains unarmed individuals how to protect themselves when facing a violent encounter using principles of awareness, de-escalation and combatives.

To schedule an appointment in call Ted at

Chris is an instructor for Basic Combat Handgun, CCDW, Basic Rifle, and assists with and Advanced classes. 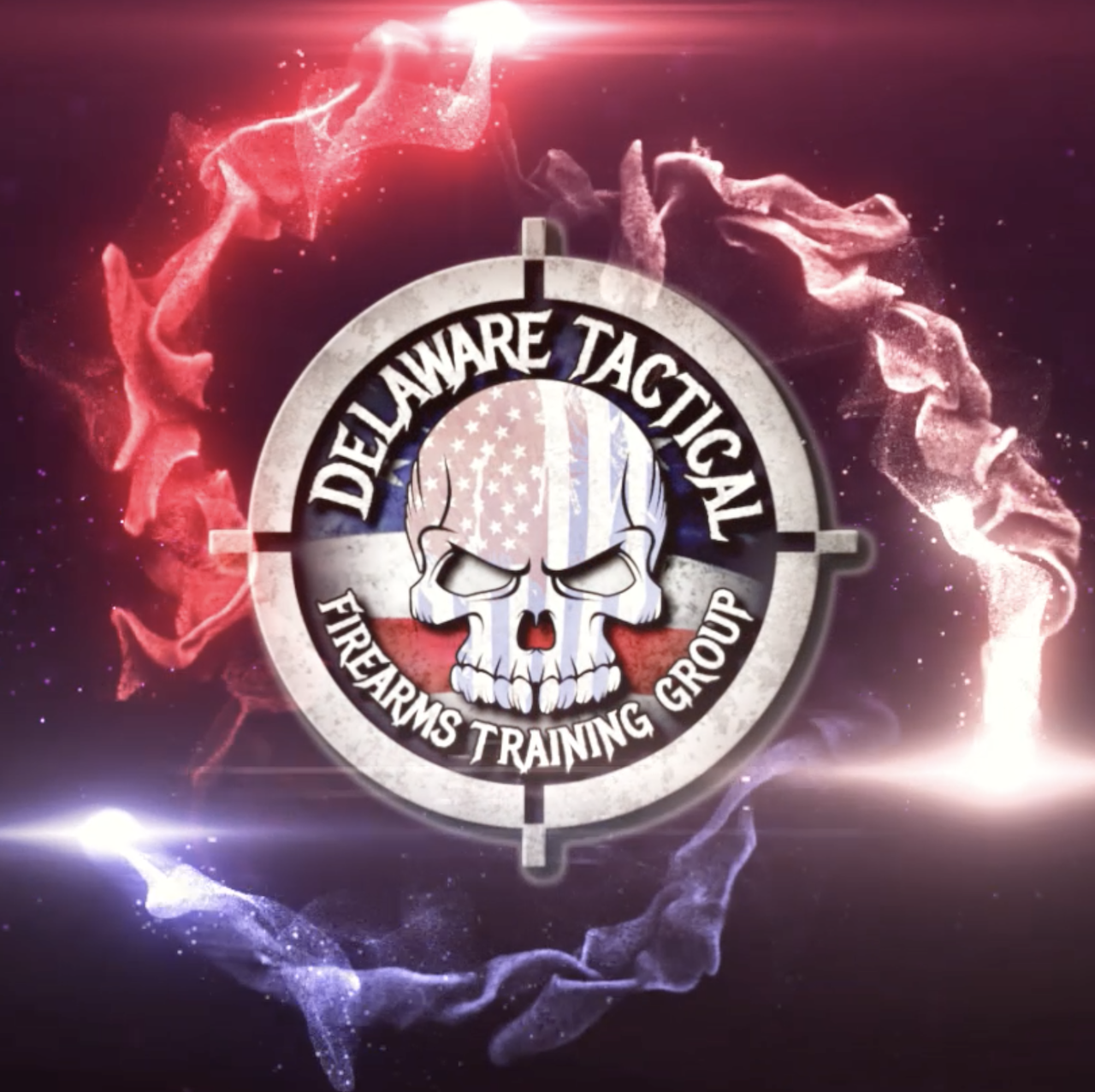 Josh is a 14 year Law enforcement veteran who is been a Range master and firearms instructor for over 10 years. He is also a Less lethal and Simunitions - force on force instructor. He spent 12 years with the Department's escapee recovery team (ERT). His role at Delaware Tactical is teaching Basic Combat Handgun and Force on Force training.